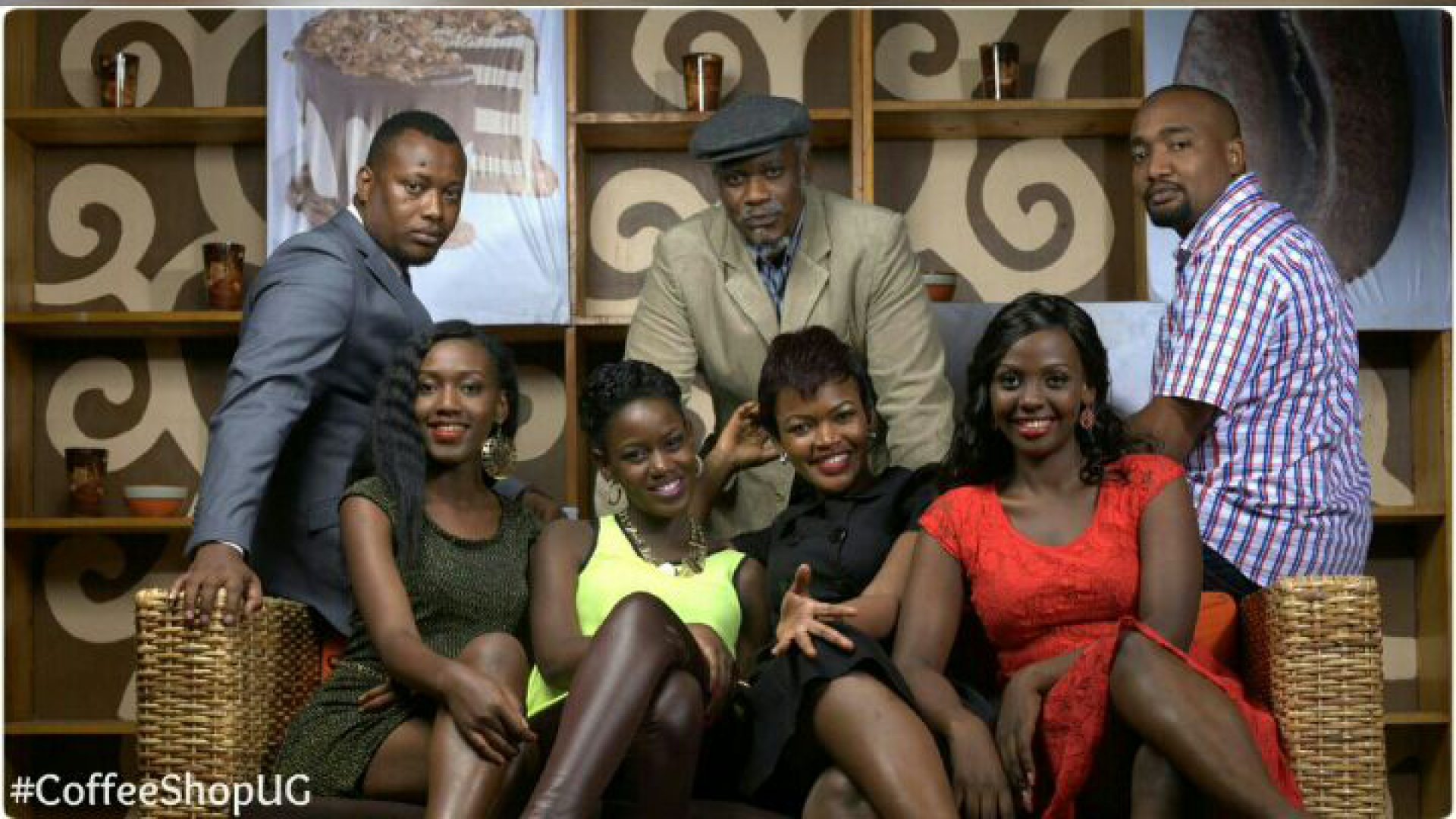 As Owilo faced the wall, Patrick the rehabilitation counselor could see that his mind was not with him in the room. Owilo was recapping the events in the bush before he had been rescued by the government soldiers.

Now 17 years old, Owilo had been abducted when he was 12 years old while he was farming in the garden with his family. The rest of his family was killed before his eyes and he was the only one who had survived the ambush. One of his sisters had been kept alive for a while but when she fought the rebel who was trying to rape her, she was beaten with a club to her death.

That was a memory that Owilo would never forget for as long as he lived. Even now as Patrick was trying to help him tell me his story, Owilo saw her blood spurted all over the ground where she died like it was yesterday. He winces painfully like he has seen something that makes him uncomfortable.

“Owilo, it is okay to cry”, Patrick says when he sees Owilo fighting back his tears.

Owilo quickly wipes his face and says, “We are not allowed to cry”.

Patrick knows that he is talking about the bush. “Who told you that?” he asks kindly and Owilo starts to tell his story;

“We heard a gun shot and we started to run. We knew that the rebels were near. Then we saw that we were surrounded. They came out from every corner of the bush and it was hard to escape. Anyone who tried to was killed on the spot. My father and Mother were shot dead as they run. The man who shot them just smiled when he saw them fall down dead.”

Owilo stops talking almost like he is thinking about something else. For a moment he says nothing and just stares blankly into the wall. Patrick simply observes him for a while and also says nothing. He wants Owilo to break his pattern of thought and tell his story. After a couple of minutes have gone by and Owilo is still quiet, Patrick is just about to stir him from his thoughts when he starts off again softly.

“They tied us up in a line and marched us into the bush”, Owilo says.

“How many were you?” Patrick wants to know.

“They had gotten more boys from the village so we were about twenty altogether but I am not too sure”, Owilo answers.

Patrick writes slowly in his book as Owilo speaks. He has to write down every single detail of Owilo’s story. Owilo continues to speak;

“Along the way most of them were killed as they tried to run away. We often stopped by a water source to rest and they would untie us for a little while. That was when some of the boys took a chance and tried to run. It was always a big mistake.”